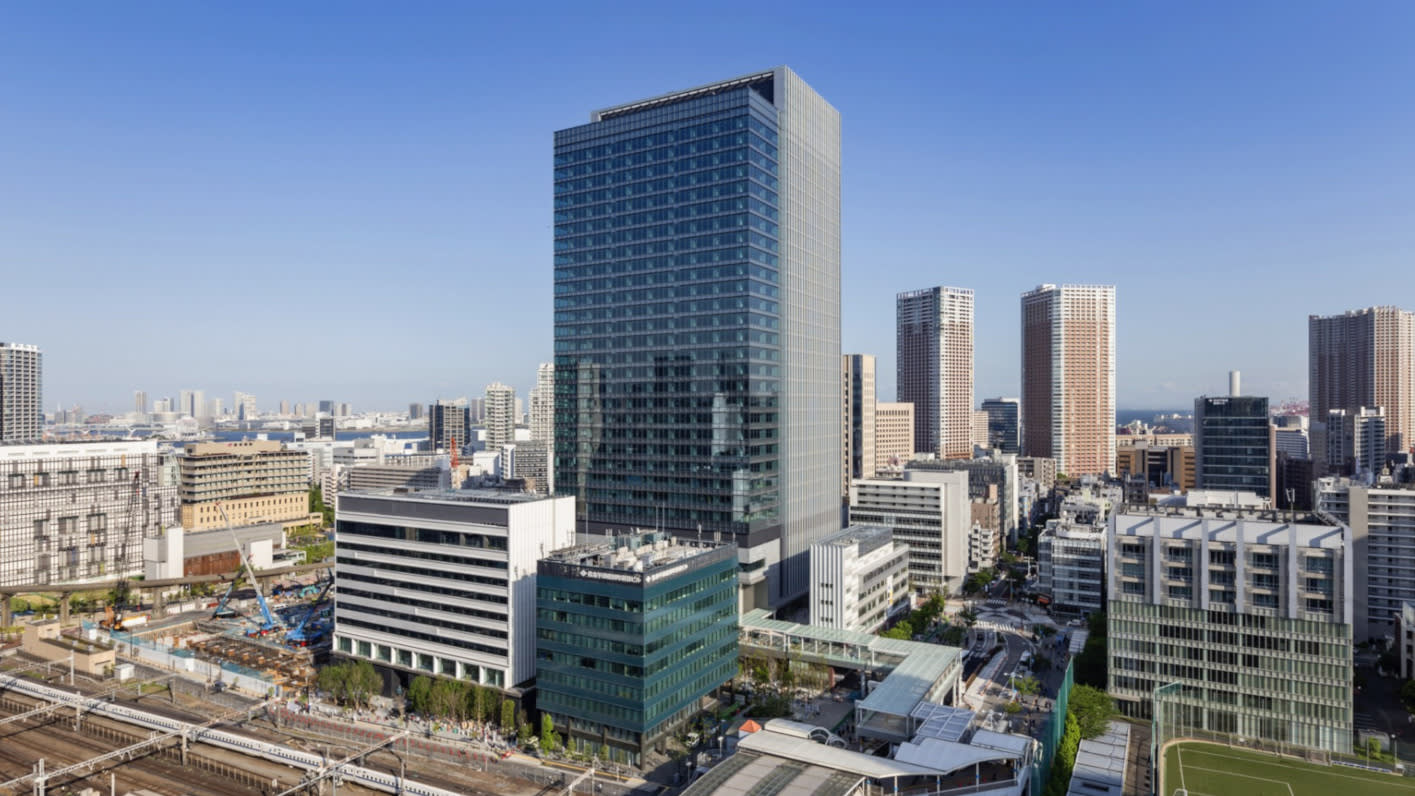 TOKYO — Demand for new offices pulled up land values in Japan’s largest cities, but the country is witnessing polarizing demand as rural areas that lack tourist attractions are left behind.

Japan’s average land prices rose for the third straight year, up 0.7% in the year ended December, the National Tax Agency said on Monday, with 18 of the country’s 47 prefectures seeing growth, compared with just 13 last year. The most expensive sites increased in 33 prefectural capitals, while 13 remained flat.

Strong earnings and work-style reforms have driven demand for more pleasant offices, especially in the Tokyo area — a trend that encouraged Japanese and foreign investors alike to invest.

Asking rents for offices in the Tokyo wards of Chiyoda, Chuo, Minato, Shinjuku and Shibuya in May averaged 20,019 yen ($180) per 3.3 sq. meters, said real estate brokerage Miki Shoji, reaching 20,000 yen for the first time since July 2009 after climbing for 53 straight months.

The vacancy rate was 2.68%, far below the equilibrium rate of 5%. Existing tenants are expanding within their buildings when other companies move, allowing landlords to quickly fill vacancies.

Redeveloped offices are also filling up fast. The 31-story msb Tamachi Station Tower S developed by Mitsui Fudosan and Mitsubishi Estate opened in May and is already fully occupied, with companies like Mitsubishi Motors and FamilyMart UNY Holdings moving their headquarters to the building. 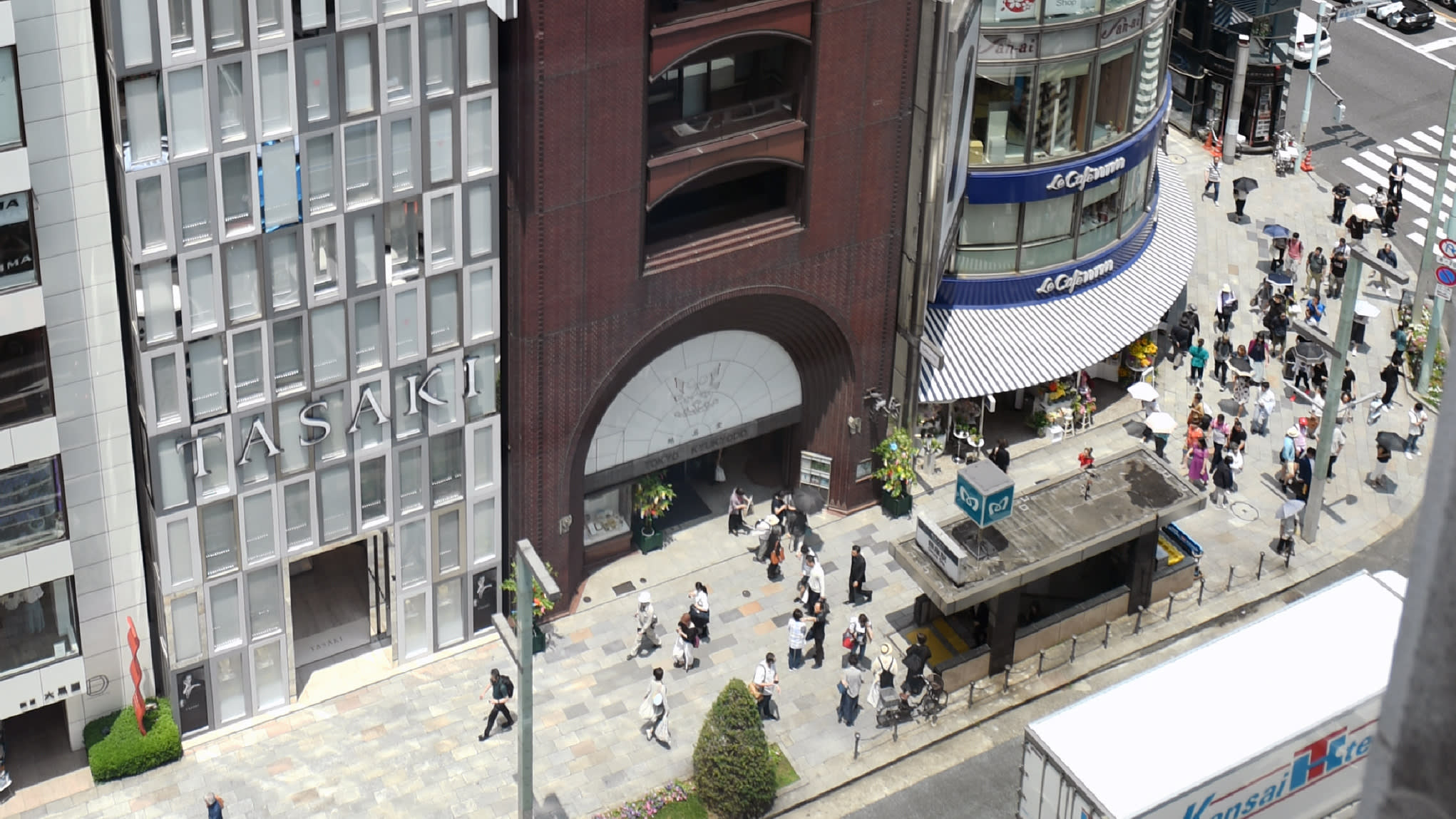 Topping the list again was a plot in Tokyo’s Ginza district that is home to stationery store Kyukyodo. The price gained 9.9%, reaching a new high as it stayed above levels hit during the bubble era for a second straight year.

The gains have not been spread evenly, however, as areas with declining populations or few tourist attractions see values go into free fall. Average real estate prices in 29 prefectures slumped on the year. Although the value of Hyogo Prefecture’s most expensive site, located in the capital city of Kobe, grew at the fastest rate in the nation, the prefecture average actually slipped 0.4%.

The most expensive plot in Ishikawa Prefecture was a street along the eastern square of Kanazawa Station, which went up 7.8%. Prices are rising there as the Hokuriku Shinkansen bullet train, opened in 2015, draws more overseas visitors to the city, while average land values retreat for the entire prefecture.

In Nara Prefecture, where historical sites are plentiful, the priciest plot grew 5.4% while the prefecture average contracted 0.6%.

“Land values are even diverging within large cities like Tokyo and Osaka,” said Kunio Kitamura of the Sumitomo Mitsui Trust Research Institute. “The trend is even more prominent in rural areas with shrinking populations.”