Land prices in Japan as of January 1 rose for the third consecutive year on the back of brisk demand generated by rising numbers of foreign visitors and urban redevelopment projects, the National Tax Agency said in its annual report released on Monday.

The increase of 0.7 per cent on average from a year earlier represented a higher rate of growth for the second year in a row, but the gap between major cities and rural areas continued to widen, according to the report.

It was the second straight year for the price to remain above about 36 million yen (US$324,890) posted in 1992, the last year to feel the effect on land prices of the so-called “bubble economy” of asset inflation from the late 1980s.

Land prices climbed in 18 of the country’s 47 prefectures, including Tokyo, Hokkaido, Osaka, Aichi and Fukuoka, compared with 13 last year, according to the survey, which covered about 331,000 points across the country and is used for calculations of inheritance tax and gift tax. 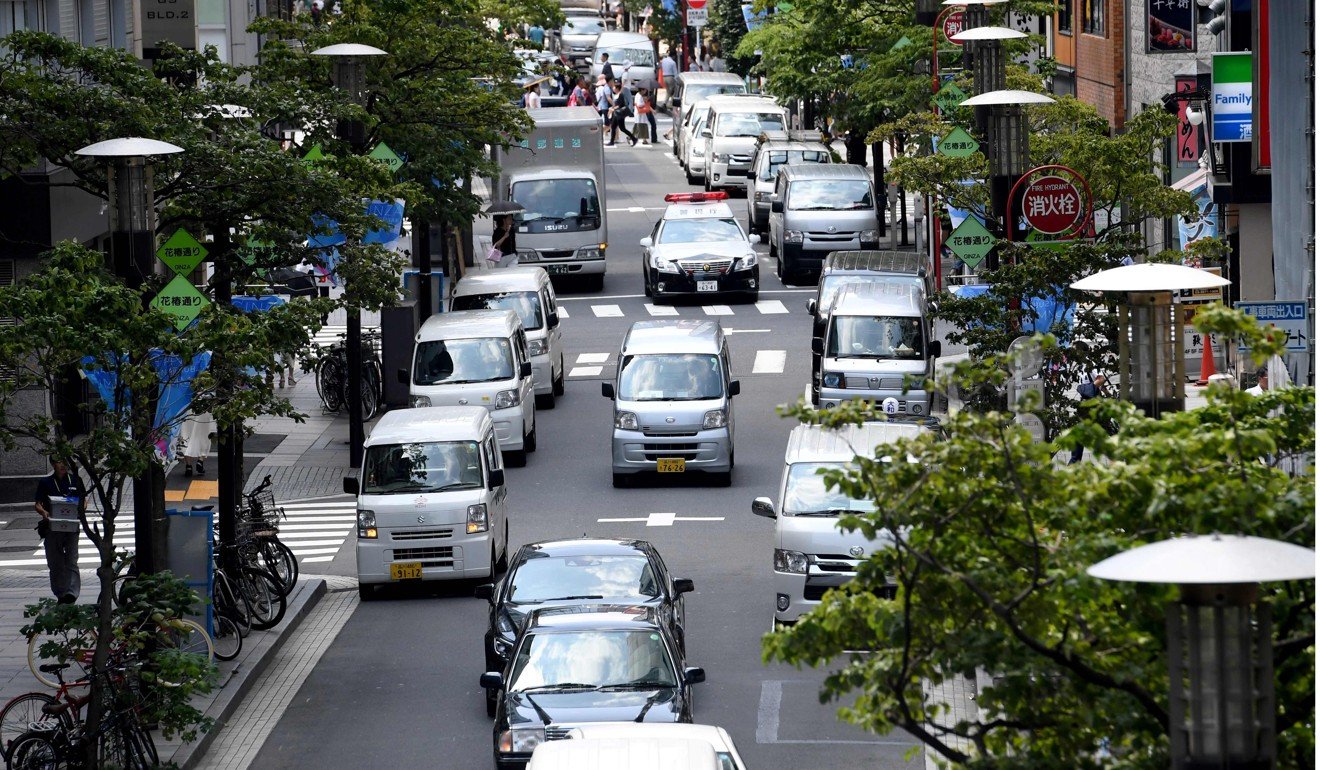 A plot in Tokyo’s Ginza shopping district in front of the traditional stationery store Kyukyodo fetched 44.32 million yen per square metre, making it the most expensive land in Japan for the 33rd straight year.

Land prices fell in 29 prefectures, with Akita logging the largest decline of 2.3 per cent.

“With an influx of investment money into the real estate markets amid worldwide low interest rates, the result showed the solid growth of the Japanese economy,” said Makoto Sakuma, an associate principal researcher at NLI Research Institute.

Some analysts, however, expect Tokyo’s average land price, which has risen for five years in a row, to peak before the Olympics. 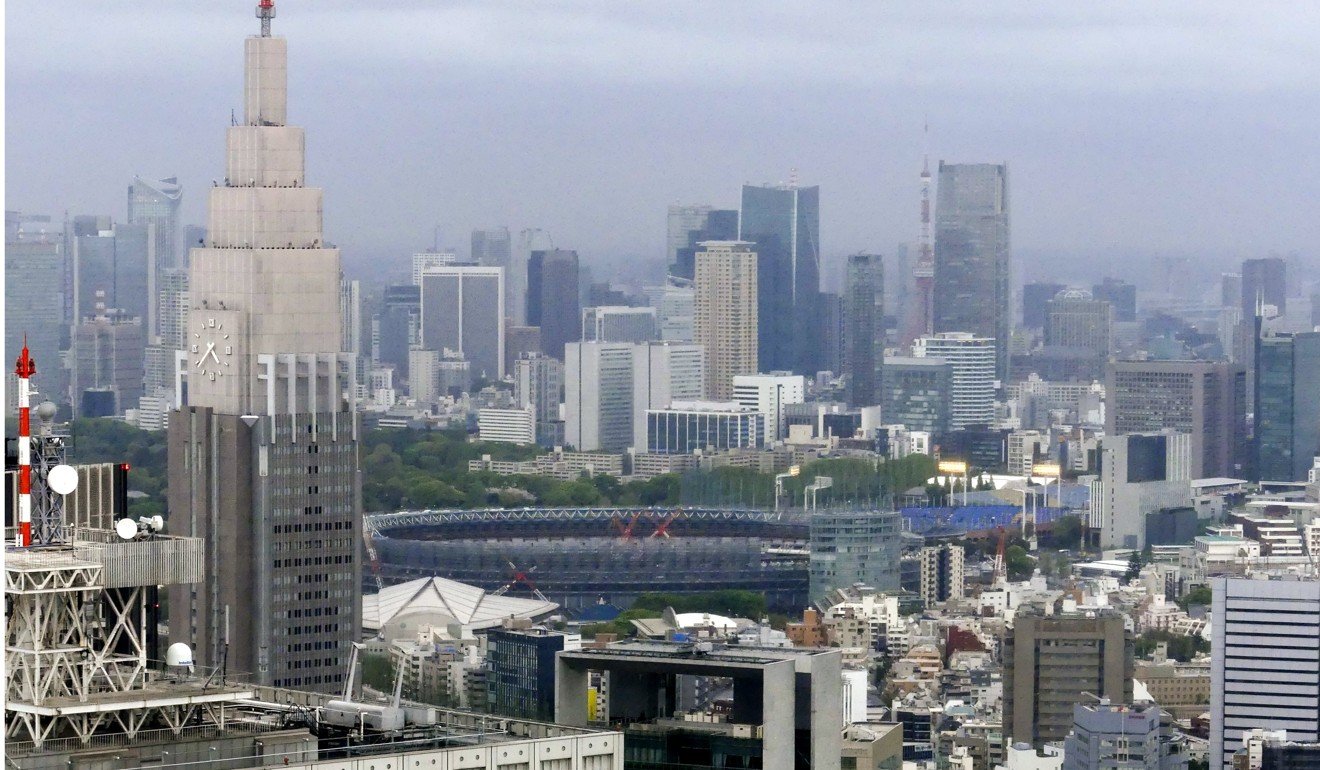 According to an NLI Research Institute’s survey covering 113 experts, 45 per cent said metropolitan land prices “have already peaked” or “will peak this year”, while 32 per cent anticipate they will “by 2019” and 13 per cent “by 2020”.

“The potential massive supply of apartments or condominiums near central Tokyo after use for the athletes’ village also makes it difficult to predict the outlook,” Sakuma added.

Takeshi Ide, senior chief economist at property research company Tokyo Kantei Co., points to the difference between now and the situation seen in the asset-inflated bubble economy when the value of properties in the suburbs of large cities also went on rising.

“In the three metropolitan areas of Tokyo, Osaka and Nagoya, first-rate locations such as areas near stations are pushing up overall land prices,” Ide said.

Niseko Kogen Hirafusen street in the town of Kutchan in Hokkaido became the site of the sharpest price rise for the fourth consecutive year at 88.2 per cent, amid strong demand for accommodation from overseas tourists visiting the popular ski resort area.

The agency’s report continued to show no values for land in parts of Fukushima Prefecture designated as evacuation zones following the 2011 nuclear disaster.

Lawrence Ho : There is no upper limit on what he would invest into a Japan property.
Strong corporate earnings fuel Japan’s hunger for offices