Lawrence Ho : There is no upper limit on what he would invest into a Japan property. 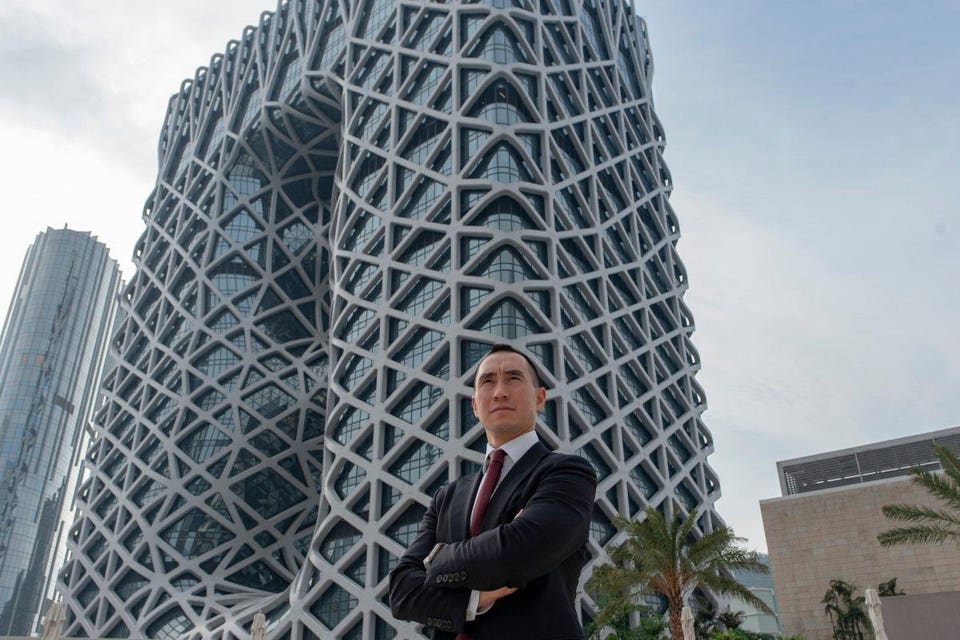 Japan Property – Melco’s 41-year-old chairman has been building on his father’s legacy increasingly on the international stage. His company broke ground last week on a new casino in Cyprus earmarked for $700 million of investment, which Melco says will become Europe’s biggest integrated resort. The grand prize, however, is the possibility of getting a gambling license in Japan.

Japan took the first step to legalize casino gambling in late 2016, something that Lawrence and other casino operators have been lobbying Japanese policymakers to do for over a decade. The Japanese government is expected to award three licenses for building integrated gaming resorts. The competition to get one of them is fierce. “There are five or six of us that can all write that check, easily,” says Ho of his rivals. While he was quoted in the past saying Melco would commit $10 billion to the project, Ho now says there is no upper limit on what he would invest into a Japan property.

He has been pulling out a lot of stops to improve his chances of a winning bid in Japan, which he expects could happen in 2020. He travels to Japan at least once every two weeks to cultivate relationships there, and has given up a controlling stake in a Russian casino operation due to the sanctions imposed on Russia over the annexation of Crimea as well as the country’s territorial dispute with Japan.

He even makes the case that his close ties with the Chinese government are a plus for Japan. He is a committee member in the Chinese People’s Political Consultative Conference as well as vice chairman of the trade body, the All-China Federation of Industry and Commerce. Thus Ho says he can act as a bridge between China and Japan. “That’s an advantage,” says Ho.