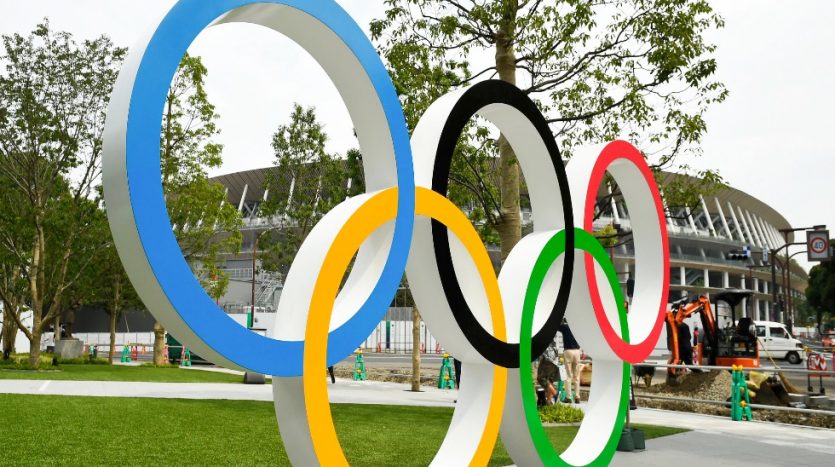 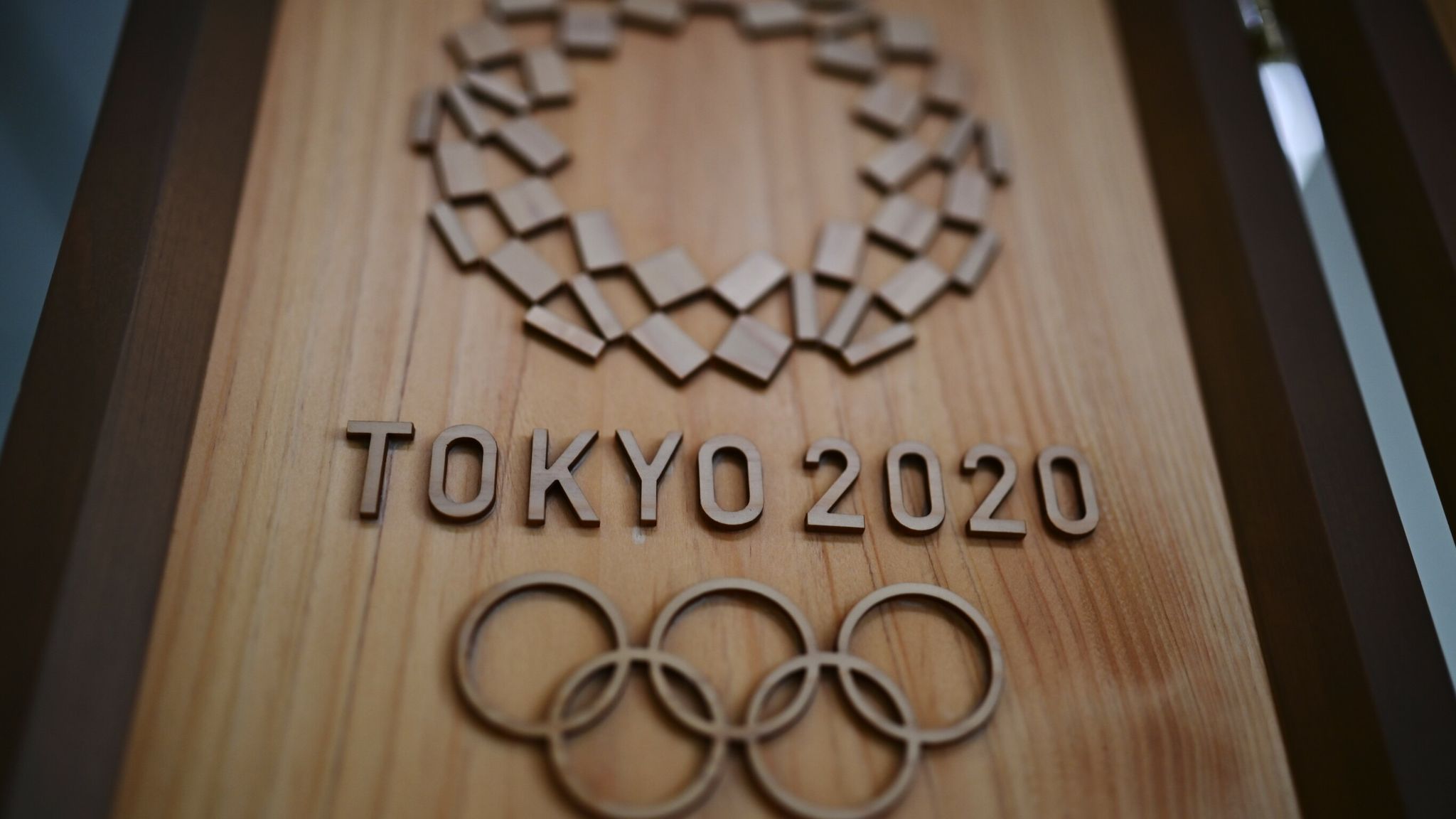 Everyone is excited for the coming of Tokyo Olympic 2020. The 2020 Olympics can “usher in a new Tokyo” and, along with this year’s Rugby World Cup, leave behind a legacy similar to that of the 1964 Summer Games, Gov. Yuriko Koike said on Monday.

“These two major events will serve as a springboard to transform our city,” said Koike.

This year, 2019, will be key in making those Games a success and ushering in a new Tokyo.

Japan must take advantage of the opportunity and consider what legacy it wants the Games to leave for its people.

The new stadium, the main venue for the 2020 Tokyo Games, is slated for completion in November this year.

The International Olympic Committee introduced the word “legacy” to the Olympic Charter in 2003. Since then, the “Olympic legacy” has become an increasingly important talking point. In fact, it’s led many cities, worried about the cost and the impact it will have on their countries, to withdraw their candidacies in recent years. The Games have been steadily expanding (from only 14 nations in the first modern Games in 1896 to more than 200 nations and territories in 2016) and this has led to a ballooning price tag for the hosts.

In the globalized world of the 21st century, the Olympics can no longer be just a sporting competition. It has to benefit the people of the host country and the rest of the world.

Tania Braga, Head of Legacy of the IOC, believes Japan can benefit from hosting the Games by leaving a “human legacy.”

So how can Tokyo benefit from hosting in 2020? Dr. Tania Braga, Head of Legacy of the IOC, was in Tokyo in December. Her take is that the three Olympics Japan has already hosted (Tokyo 1964, Sapporo 1972, and Nagano 1998)–in particular the first two–left tangible legacies. With Tokyo 1964, less than two decades after the end of WWII, Japan demonstrated how it had rebuilt itself from the ashes and become a democratic nation, thanks to help from the international community. In Sapporo 1972, the country showcased its modern underground transportation system, allowing people in the snowbound city to travel freely.

Japan hosted its first Olympics in 1964. The country’s iconic Shinkansen bullet train made its debut in the same year.

Braga believes Tokyo 2020 should aim to leave a “human legacy”. For example, stoking public interest in volunteering, raising awareness of various sports, and advocating for an open society that interacts culturally with the rest of the world. There are worries that Tokyo in July-August might be too hot both for athletes and spectators. How to make the city cooler? Serious concerns for transportation jam, especially during rush hours are also raised. If Tokyo can come up with sustainable solutions to these urban problems, not only during the games but at all times, that can be a notable legacy, too. 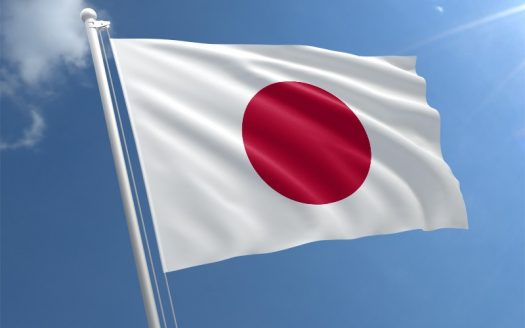 Why investing in Japan? 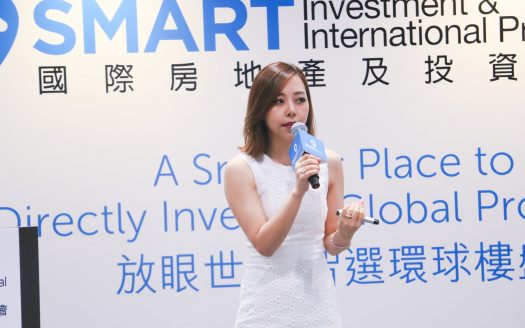 May 21, 2019
Japan Hana was invited as speaker and exhibitor at the SMART Investment & International Property Expo with MNM ...
Continue reading 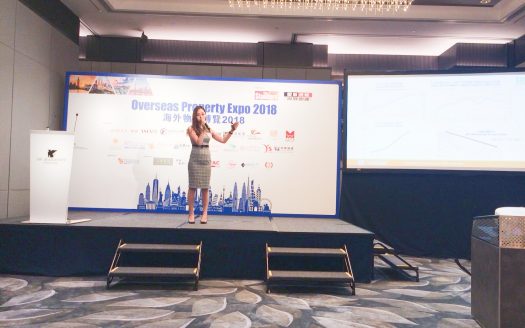 Nov 14, 2018
Japan Hana was invited as Speaker at the SingTao The Standard Overseas Property Expo at the JW Marriott Hotel in Oc ...
Continue reading
We use cookies on our website to give you the most relevant experience by remembering your preferences and repeat visits. By clicking “Accept All”, you consent to the use of ALL the cookies. However, you may visit "Cookie Settings" to provide a controlled consent.
Cookie SettingsAccept All
Manage consent