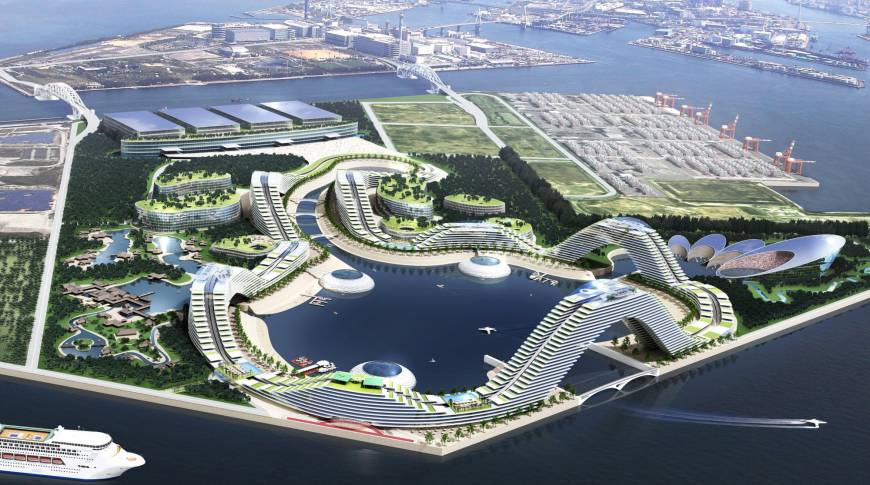 MACAU – Macau gaming mogul Lawrence Ho, one of the potential bidders for Japan’s new integrated resorts, said Thursday that he is willing to invest more than $10 billion should he be granted a license.

“We have invested more than $10 billion in Macau already, and in order to build … beyond Macau, beyond Las Vegas, it would be more than that,” Ho told a news conference in the autonomous Chinese territory best known as a gambling paradise.

Ho, the chairman and chief executive officer of Melco Resorts and Entertainment that runs five of the 42 casino resorts in Macau including one that opens Friday, said he feels the Japanese government’s building and operational requirements are “not overly restrictive.”

Even with the restrictions proposed on gamblers and the facilities, “it’s still a priceless opportunity,” he said.

The government’s casino bill, which awaits further Diet deliberations, would allow casinos to be built as part of integrated resorts that encompass hotels, conference rooms and event facilities in three locations in Japan.

To alleviate public concerns that opening such facilities could lead to an increase in gambling addiction, locals would be charged a ¥6,000 ($55) entrance fee while foreign visitors will be able to enter for free. Locals would also be restricted to three visits per week, or 10 per month.

Ho said gaming areas comprise only 5 percent of facility space at Melco resorts. That could be slashed to 3 percent if one is built in Japan, so “people won’t need to go through the gaming area” if they do not want to.

“It’s unfortunate that a lot of the general population in Japan think of IR as associated with pachinko and ‘pachislot’. People coming to an IR are not just coming here to gamble, there’s so much more to do,” he said.

Ho said he would like to build a resort near a large urban area.