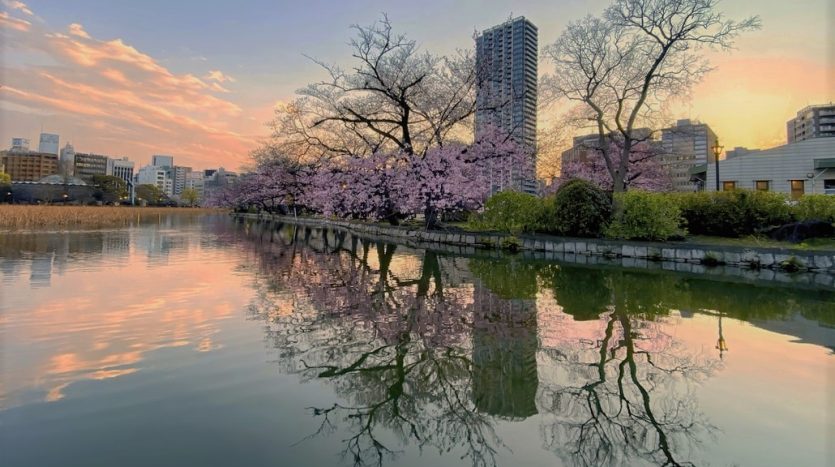 LaSalle Investment Management has secured JPY 33 billion (US$289 million) in fresh funds for its open-ended Japan fund and added eight industrial and residential assets to the venture as Asia’s second largest economy continues to find favour with property investors.

The fund management unit of Jones Lang LaSalle said Thursday that a portion of the new funds raised for LaSalle Japan Property Fund have been deployed to acquire a Tokyo warehouse and seven residential properties spread across Osaka and Nagoya worth a combined JPY 17 billion.

“Japan has long been a strategic market for LaSalle,” said LaSalle’s head of Asia Pacific Keith Fujii. “This successful blind-pool equity raised is a testament to the strong track record our team has built up and continued investors’ trust and confidence in our capability to seize market opportunities and create long-term values.”

LaSalle’s burst of Japan activity was announced just one day after industry group the Urban Land Institute released the results of a survey in which respondents ranked Tokyo as the top investment destination for real estate investment in the coming year, with fund managers PGIM Real Estate and Blackstone having also concluded major transactions in Japan in recent weeks.

LaSalle says that its Japan fund focuses on four major asset classes – logistics, residential, retail and offices – in the urban hubs of Tokyo, Osaka, Nagoya and Fukuoka, however, in this latest batch of acquisitions it has chosen to focus on sheds and beds.

“We believe that logistics facilities and residential assets in major metropolitan areas continue to be one of the promising investment opportunities in the current Covid-19 situation,” said Ryota Morioka, who manages the fund on behalf of LaSalle’s Japanese unit.

The company’s latest deal expands the portfolio of its core property fund to 24 assets worth JPY 165 billion ($1.45 billion), after the Chicago-based firm had launched the fund in 2019 with a seed portfolio of six properties worth JPY 105 billion.

In March LaSalle had announced the acquisition of nine Greater Tokyo residential properties and one Osaka warehouse facility worth a combined JPY 35 billion, and Morioka said that the firm plans to grow the vehicle’s portfolio to JPY 200 billion over the near term and double its current size to JPY 300 billion by the end of 2024.

While LaSalle failed to disclose the identity of the new properties, the latest Tokyo logistics facility will add to LaSalle’s growing stock of warehouses in the region, which includes 19 properties managed by its Tokyo-listed LaSalle Logiport REIT as well as assets held by its China Logistics Venture fund that reached $972 million in final closing two months ago.

While the company declined to identify participants in the latest funding round for LaSalle Japan Property Fund, the manager said that its new batch of equity was secured from a set of local Japanese investors, including financial institutions, pension funds and operating corporates.

The new injection of cash is the latest in a string of fund-raising milestones for LaSalle in the region, including its final closing for the China Logistics Venture in September.