Hello Kitty bullet train to debut in Japan on June 30 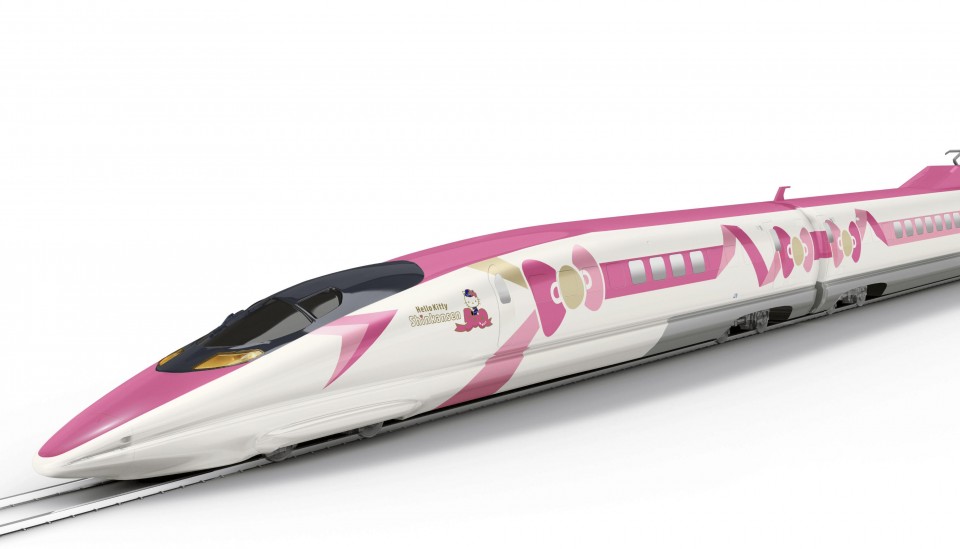 Hello Kitty bullet train to debut in Japan on June 30

The interior and seats of the 500-series shinkansen to be used for daily-round trips between Shin-Osaka Station in Osaka Prefecture and Hakata in Fukuoka Prefecture will feature Sanrio Co.’s Hello Kitty character, the company said.

The special train, to be decorated with pink ribbons like the character, will be used to promote local attractions and specialty goods, and passengers will have the chance to pose for photos with a big Hello Kitty doll. 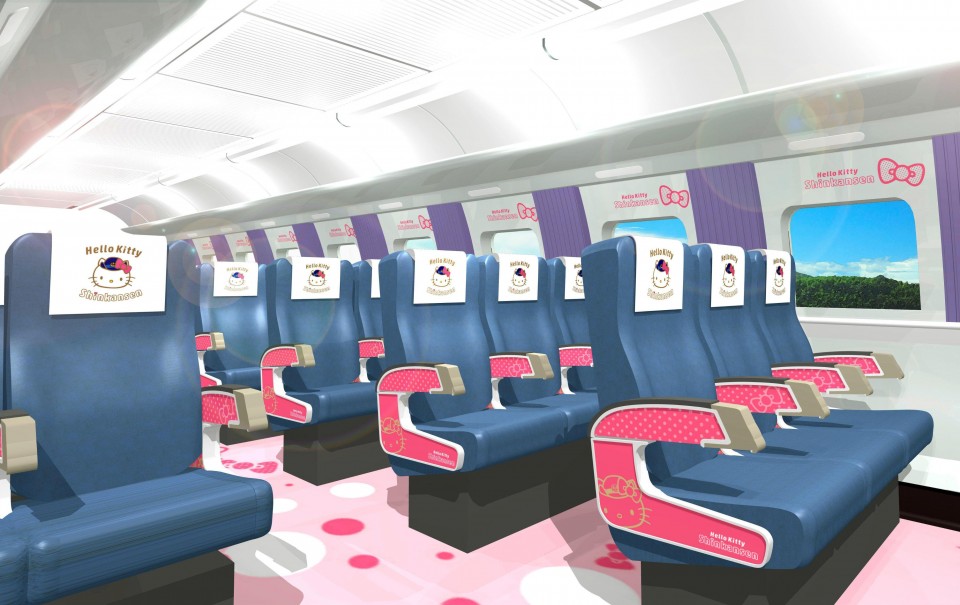 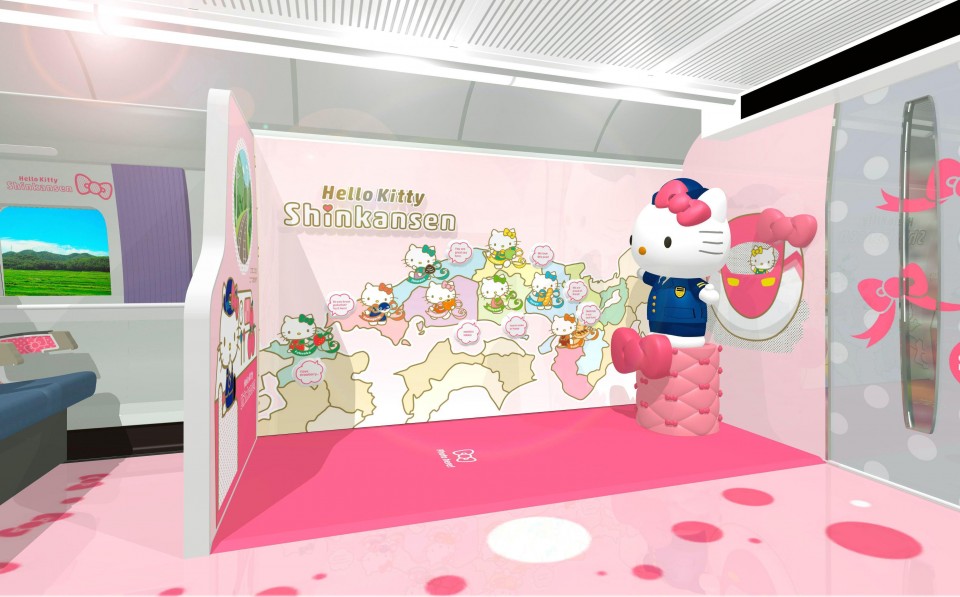