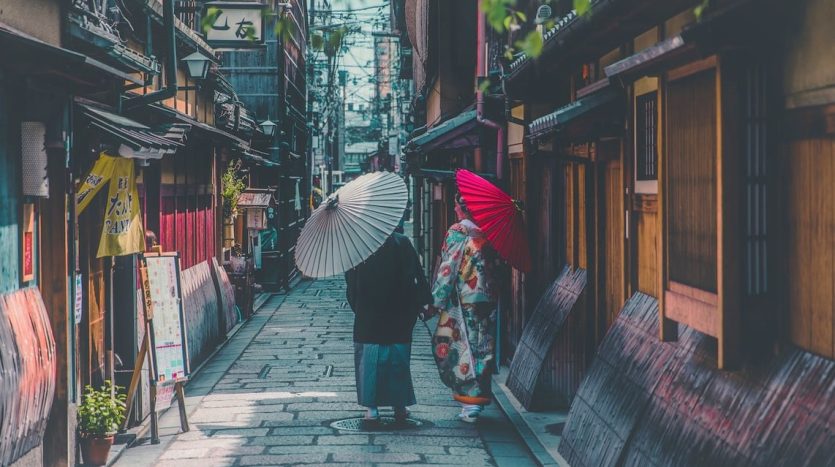 President Of JTB Sees “Bright Future”, Domestic Travel To Be Shaken Up

JAPAN’S battered tourism industry is hopeful that it may be turning the corner on the pandemic. At the end of September, the state of emergency covering Tokyo and 18 other prefectures was lifted and an increase in vaccination rate (74.91% of the population fully vaccinated) has led to renewed confidence in domestic travel.

The country also eased entry curbs for fully vaxxed business travellers from November 8, with quarantine restrictions shortened from 10 to three days for those on short business trips or Japanese nationals returning from business trips.

And according to latest reports, the Japanese government plans to restart the Go To Travel campaign around January or February next year, in the hope that domestic subsidies will further accelerate domestic travel.

Keeping his eye firmly on the horizon is Eijiro Yamakita, president and CEO of JTB Corporation, who remains optimistic that there is a “bright future” ahead, citing high vaccination rates as well as government measures to reopen borders.  He is hopeful cross border travel could recover by the end of next year or in 2023.

One perennial issue plaguing Japan’s domestic travel industry is the decline in the youth market. Panellists acknowledged Japan’s Go To Travel campaign was a good way to get youths travelling. The domestic subsidy program was launched last July but had to be suspended by December due to the surge in coronavirus infections.

Shinozuka who was the founder of Relux  commented that it is very difficult to encourage people to travel when rules keep changing. “So, I think a simple promotion campaign is one of the ways to attract Japanese young people, like building a scheme where hotel or government covers the cost of certain expenses. When the Japanese government launched the Go To Travel campaign last year, hotels and local companies benefited from the campaign. It was effective though very temporary.”

A similar campaign would be a good start to incentivise the young to travel again, first within Japan and then expanding to overseas trips, Shinozuka added.