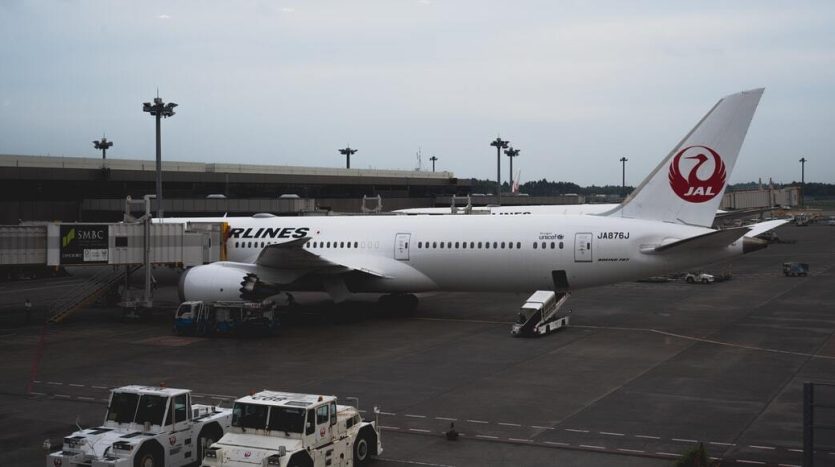 TOKYO — Japanese Prime Minister Fumio Kishida on Thursday announced his government will allow a limited number of foreign students and business travelers to enter the country from March, following pressure from business groups and academic circles.

The move, which will mark the first major reopening of Japan’s borders in more than a year, comes as other parts of the world have relaxed COVID-19 restrictions amid growing indication the omicron variant is less likely to cause severe illness than earlier strains. But high infection rates in Japan mean further easing remains a political challenge for Kishida.

“The pace of the spread of omicron across the country is beginning to slow down,” Kishida said in a news conference. “Thirty-six prefectures are beginning to see a decline in the number of infected people.”

The government briefly opened its borders in November, but quickly reversed the policy due to the rise of the omicron variant. From March, foreign students, business travelers and technical trainees will be allowed in. Tourists remain barred.

There will be a daily limit on incoming travelers, although it will be raised to 5,000 from 3,500. That includes Japanese workers posted abroad who are set to return to the country at the end of the fiscal year finishing in March.

When the border briefly opened in November, Japan required companies that accepted business travelers to submit an action plan to the relevant ministry for prior review. From March, the prior screening will no longer be necessary but submission itself will still be required.

Kishida said it took into account “the situation in other countries” when reviewing the border policy. “However, it is not realistic to loosen [the rules] all at once,” he added. He did not provide a timeline for when tourists would be allowed in.

U.S. Ambassador to Japan Rahm Emanuel said the decision will benefit students and business travelers “who are vital for ensuring that the economic ties between Japan and the United States, as well as other like-minded economic partners, are as strong as they can be,” he said in a statement.

The American Chamber of Commerce in Japan applauded the move, saying that it “would be a significant step to address the urgent needs of businesses, separated families and foreign students as well as to stimulate Japan’s economy.”

“To make this decision meaningful, however, it is critical that the government greatly streamlines application and visa processing and procedures at ports of entry,” it added.

Quarantine periods will also be shortened. Travelers will still be nominally required to self-isolate for seven days, but people who test negative for COVID-19 on the third day and meet certain other requirements will be able to end their quarantine. Those who have received three vaccine doses and arrive from a country where the coronavirus is not spreading rapidly will be able to skip the quarantine altogether.

Japan has maintained strict border controls to prevent new variants from spreading in the country. As of Jan. 4, roughly 400,000 foreign nationals have been unable to enter despite receiving prior approval, official data shows. The prolonged measures have drawn pleas from businesses, some of which have grown increasingly dependent on foreign labor amid a shrinking domestic population.

Matthew Wilson, dean of Temple University Japan, asked the government to further increase the daily cap to 10,000. “With a backlog of nearly 150,000 students potentially waiting to enter Japan, it will take months to bring these future contributors into the country if only 5,000 travelers are allowed to enter Japan each day,” he said in a statement.

The policy has also dented overseas companies’ investment plans in Japan. While the total economic damage is hard to pin down, a survey by the German Chamber of Commerce and Industry in Japan found that German companies already lost business totaling more than 100 million euros ($113 million) in relation to the entry ban.

“While Japan has been continuing its strong border controls, talent has been moving to other countries,” said Toshihiro Nagahama, chief economist at Dai-ichi Life Research Institute.

Despite criticism from the business community and academia, Kishida’s border policy has been well supported by the general public. According to an opinion poll by public broadcaster NHK in February, 57% of respondents said the government should continue its border policy at the time, compared to 32% who said it should be loosened. Political observers say it will be difficult for Kishida to make bigger moves to reopen the border, such as allowing the entry of tourists, before an upper house election in July.

“If new entrants are limited to 5,000 people per day, the impact on the economy will not be significant,” said Junichi Makino, SMBC Nikko Securities chief economist.