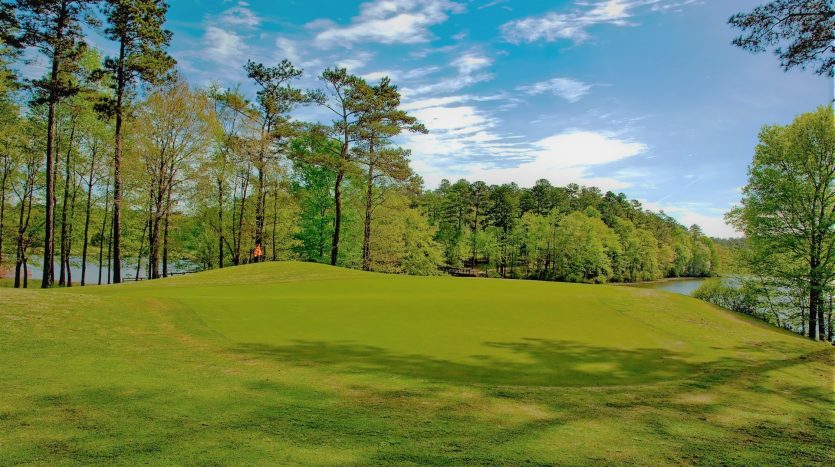 Fortress will acquire Accordia as well as the holding company of its group company Next Golf Management, formerly Orix Golf Management, from MBK Partners, an investment fund based in Asia. MBK made Accordia, which had been listed on the first section of the Tokyo Stock Exchange, a wholly owned subsidiary through a takeover bid in 2017.

In 2018, MBK also took over a golf management company under Orix, creating a holding company to operate the companies.

Accordia is expected to acquire other golf courses and driving ranges. Fortress operates hotels under brand names such as MyStays Hotel Management acquired in 2012, and the companies are likely to send customers to each other, partly by allowing hotel guests to use the golf courses.

Accordia’s predecessor company was founded in 1981, before Japan’s bubble economy inflated the value of assets, including golf course memberships. Since the 1990s, when the company was owned by Goldman Sachs, it has expanded by buying golf courses that have been in financial trouble.